The potential of this software is amazing and it's fun to work with.

The production company Capture MM created a commercial to feature the Prius, the famous Toyota hybrid car. The story: two actors drive with two cars through a virtual city and write a slogan into the city.

The stylized virtual city with the 'sloganized' street network was generated using CityEngine and then animated, lighted and rendered in Autodesk®'s XSI. 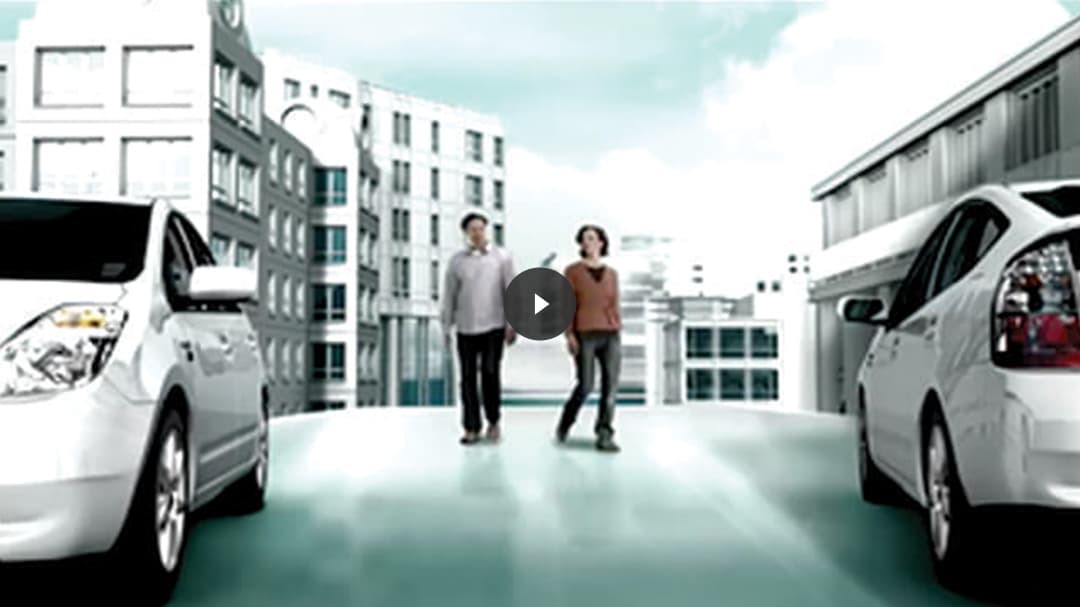 "At the beginning of the project we were looking for a tool to create our city in an easy and flexible way", says Jochen Hanisch from Capture. "Several scripts and tools we evaluated could not convince us, because they focused on buildings, whereas we needed a tool that embeds the creation of the city's street network as well. Once we got to know CityEngine, we quickly found out that this tool will fulfill all our requirements."

Capture started using CityEngine while doing the animatic for the clip. "We quickly had a draft setup of the city that we could partially refine during the project", Jochen says. Thanks to CityEngine's procedural modeling techniques, the city model stayed flexible through the whole production process.

Parts of the city were extracted and used for the setup of specific shots. Specific buildings were exchanged or refined, following the progress of the production.

"Due to the short production period of only 5 weeks we couldn't waste time on manually modeling the many buildings". Using CityEngine's rule-based modeling, an arbitrary number of buildings were created automatically from a set of rules describing building types. "Without CityEngine this project would have been way more costly in terms of time. And another big plus was the great support from the support team. Where else do you get production-specific support?" 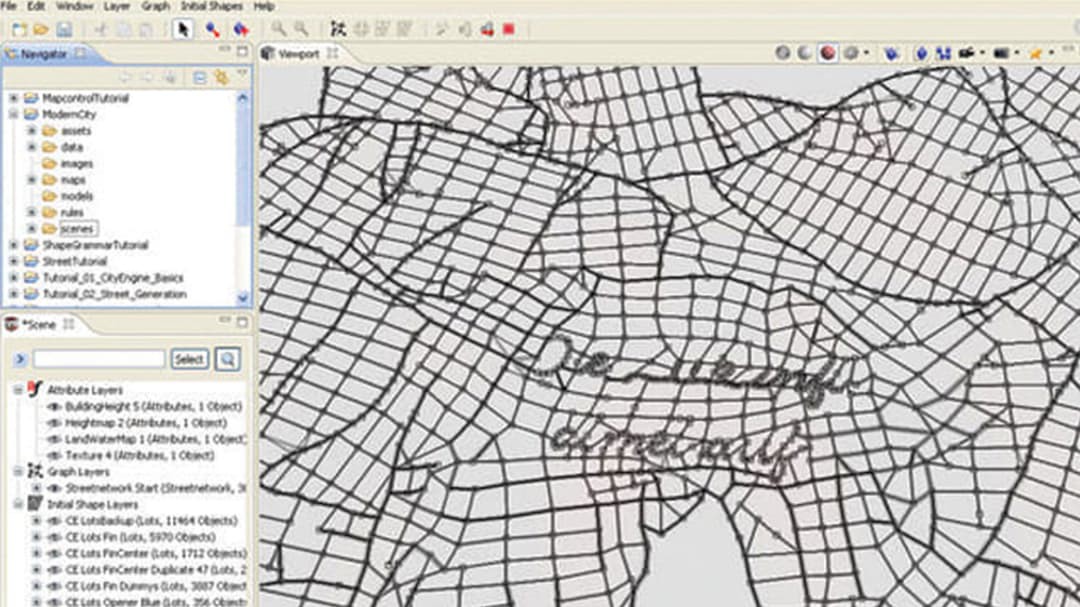